Insurance companies spend $1.5 billion a year on the treatment of preventable medical errors that occur during or after surgery, according to a study by the federal Agency for Healthcare Research and Quality (AHRQ). In industrialized countries, such as the United States, approximately 7%-13% of individuals will experience at least one episode of kidney stones over the course of their lifetime. Approximately 80% of all kidney stones contain calcium. 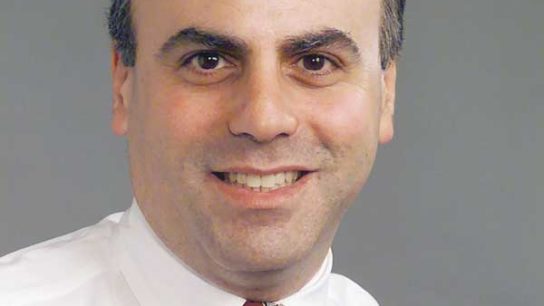 Men who have serum calcium levels in the upper range of normal are at significantly increased risk of fatal prostate cancer, a study found.

STOCKHOLM—Sunitinib used in tandem with docetaxel and prednisone appears to be safe and well tolerated in men with metastatic hormone-refractory prostate cancer (HRPC), investigators announced here at the 33rd Congress of the European Society of Medical Oncology. 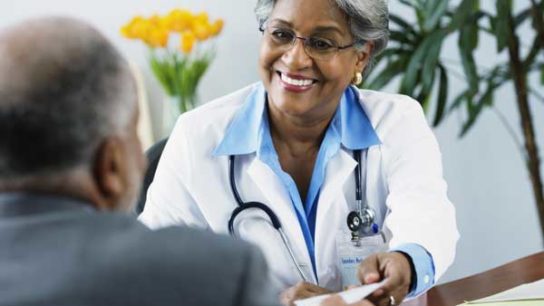 Two nephrologists believe CKD is being overdiagnosed in the United States, particularly among the elderly. The physicians assert that the current National Kidney Foundation (NKF) Kidney Disease Outcome Initiative (K/DOQI) criteria for staging CKD include flaws, the most serious of which is the erroneous labeling of many elderly people as having CKD stage 3.