Al B. Barqawi, MD, and colleagues at the University of Colorado Denver School of Medicine in Aurora prospectively evaluated the use of focal cryotherapy in 62 patients with organ-confined low-risk PCa, defined as a Gleason score of 7 or less, a tumor burden of 50% or less, and a PSA level below 10 ng/dL.

None of the patients experienced post-operative erectile dysfunction or urinary incontinence. The investigators observed no significant change in Sexual Health Inventory for Men.

Study findings appear in The Journal of Urology (2014;192:749-753),  where Dr. Barqawi’s group noted that most patients never see symptoms associated with PCa, but men newly diagnosed with the malignancy fear that they may be among the minority with aggressive disease. Retrospective studies have shown that patients who are candidates for active surveillance (AS) at the time of radical prostatectomy have experienced disease upgrading and up-staging. 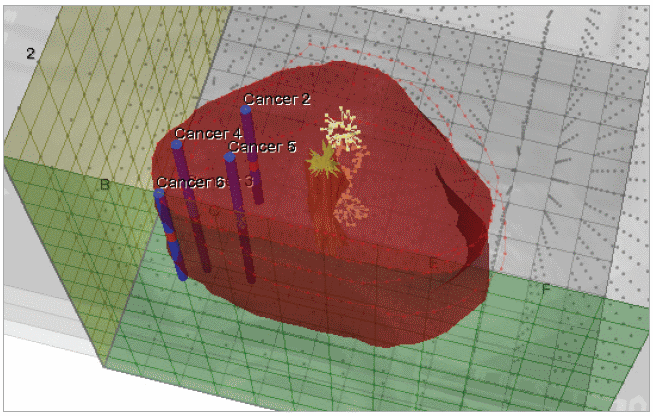 In addition, they cited a study published in the Journal of Clinical Oncology (2009;28:126-131) showing that up to 26% of men on AS protocols who later elected to undergo radical treatment experienced a 50% rate of biochemical recurrence after a median of 6.8 years of follow-up. “The short-term benefits of surveillance may not outweigh the long-term cancer outcomes of treatment in these patients,” the authors wrote.

The problem faced by clinicians is determining the group in which patients belong: men who  whom AS may be ideal but undesirable or those in whom quietly aggressive cancer should be treated despite seeming candidacy for observation, Dr. Barqawi and colleagues stated.

“TFT is an intervention that may be beneficial to patients in each group,” the researchers wrote. “Serving as a middle ground between observational strategies and aggressive treatment, TFT holds great promise for localized PCa.”

The researchers identified cancer foci by performing 3D mapping biopsies (3DMB) using triplane transrectal ultrasonography. They placed gold fiducial markers as orientation landmarks for subsequent TFT. “These markers, which are commonly used in radiotherapy, allow the surgeon to precisely target specific areas of the prostate during TFT that were found to have cancer foci on 3DMB.”

They defined TFT as complete ablation of all clinically detected cancer foci in the prostate using a minimally invasive technique, with preservation of the sphincter, normal gland tissue, and neurovascular bundle, according to the report. 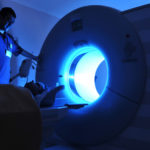