Identifying which patients are at increased risk of conversion is important for shared decision making. 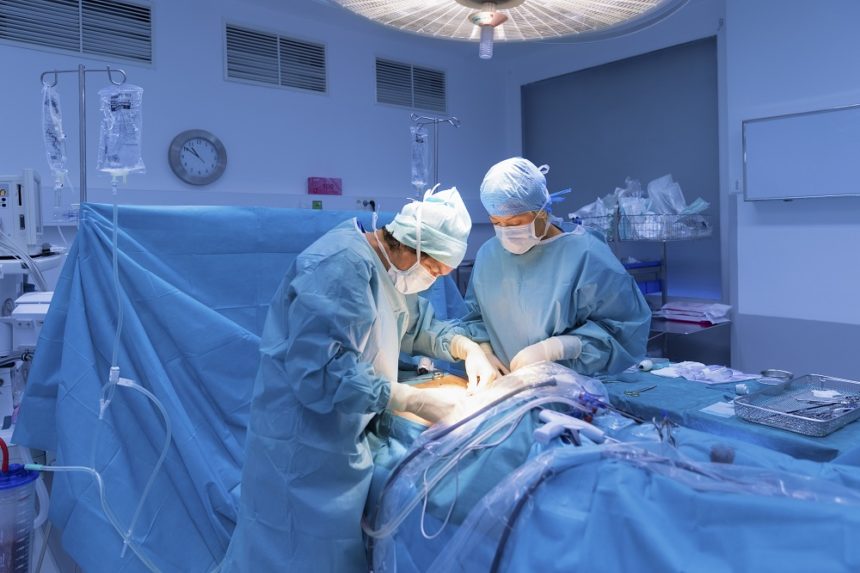 Use of cytoreductive nephrectomy with an immune checkpoint inhibitor reduced death risk by 67%. 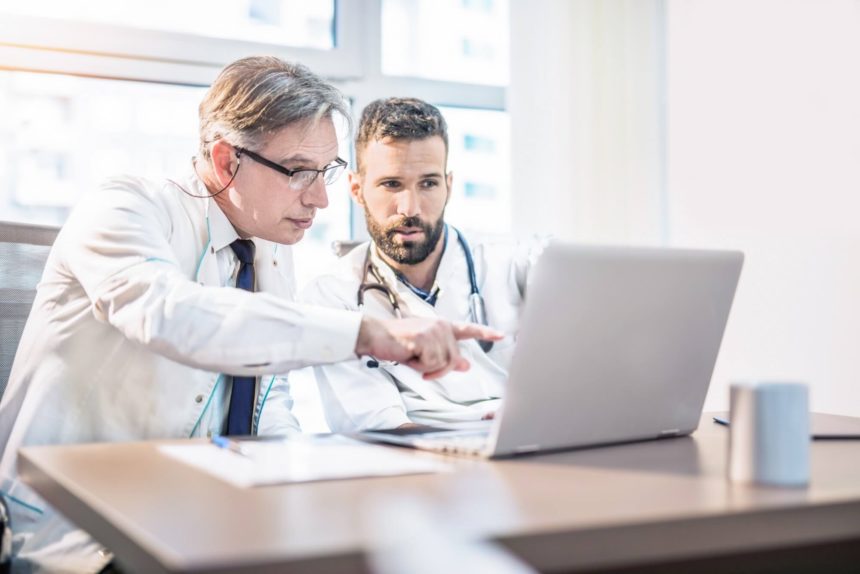 A validated algorithm for assessing solid renal masses could be useful in clinical practice. Patients choosing active surveillance perceived cancer and metastasis risks to be lower compared with those opting for surgery and ablation, a study showed. 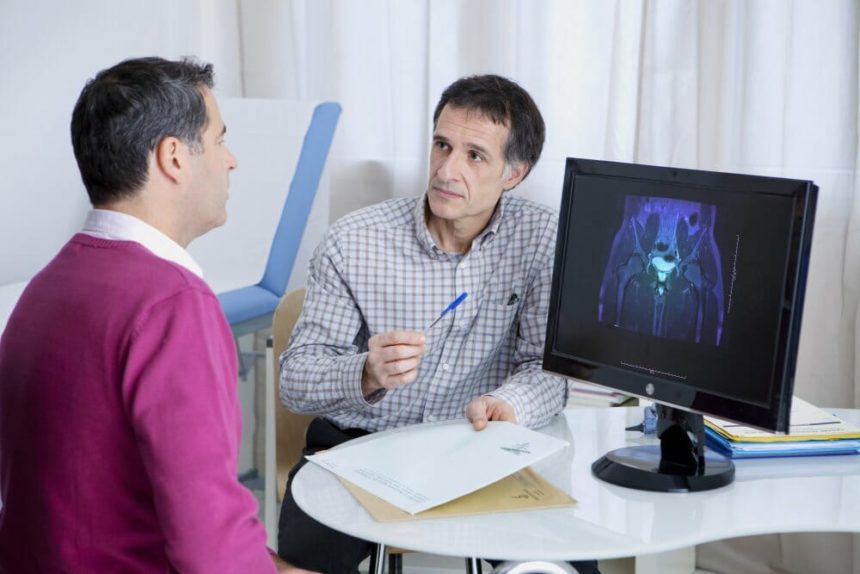 Recent findings may be useful for patient counseling and in designing active surveillance research studies. Study showed that 82% of patients had elevated CA-125 levels at any point during their disease course. A study of patients treated for RCC found that radical nephrectomy, male sex, diabetes, hypertension, and chronic kidney disease are risk factors for end-stage kidney disease, according to investigators. 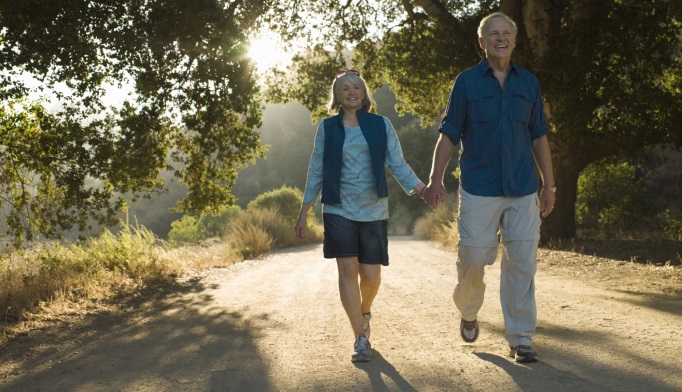 In a study of patients who had ever been diagnosed with kidney cancer, those who reported exercise or physical activity in the past 30 days had reduced likelihood of reporting worse physical and mental health. 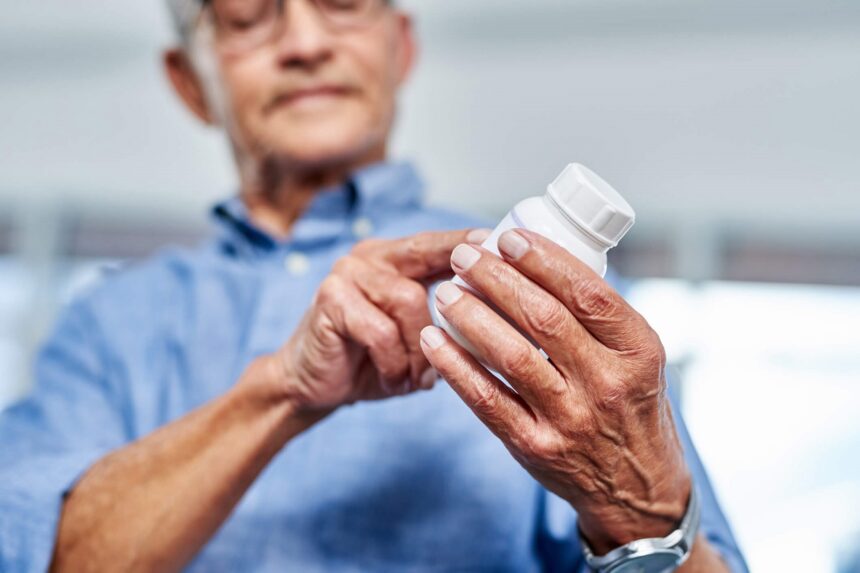 Since FDA approval of imtainib, 40 newer tyrosine kinase inhibitor agents have been approved. Vegzelma is a vascular endothelial growth factor inhibitor.
Next post in Kidney Cancer