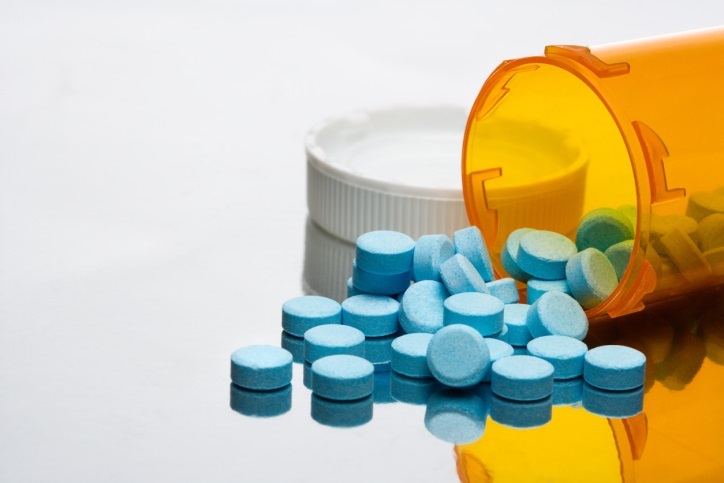 Investigators: Consider 5-ARI Use When Deciding on Prostate Biopsy 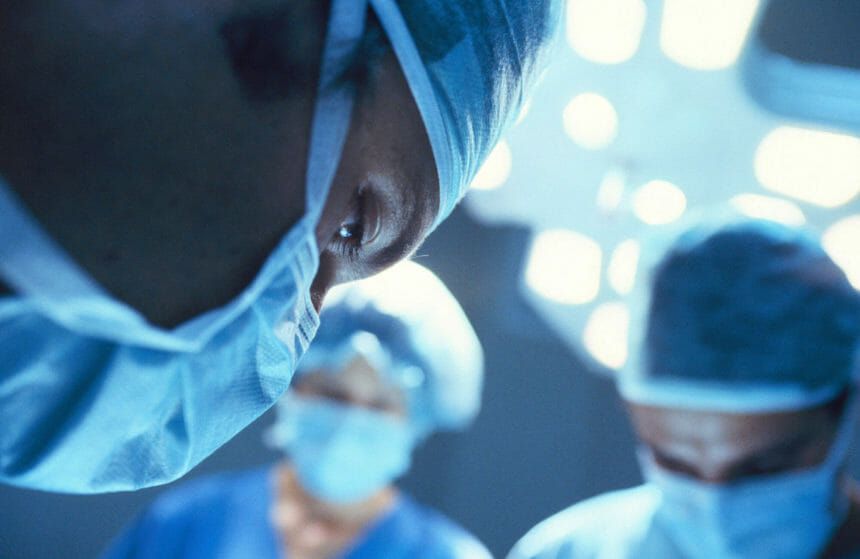 Fewer Complications After Laser Enucleation of the Prostate

Laser enucleation of the prostate accounts for less than 5% of all BPH procedures performed in the US. 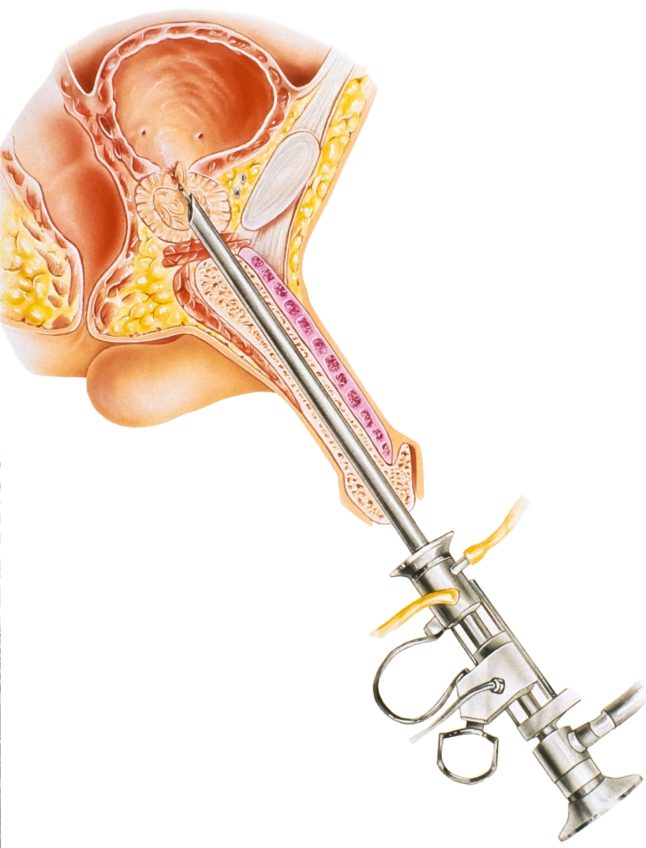 TURP vs Laser Prostatectomy in Older and Multimorbid Men

5-ARIs Shown to Benefit Men on Prostate Cancer AS

Men who take 5-alpha-reductase inhibitors while on active surveillance for prostate cancer are less likely to experience cancer progression, according to a new study 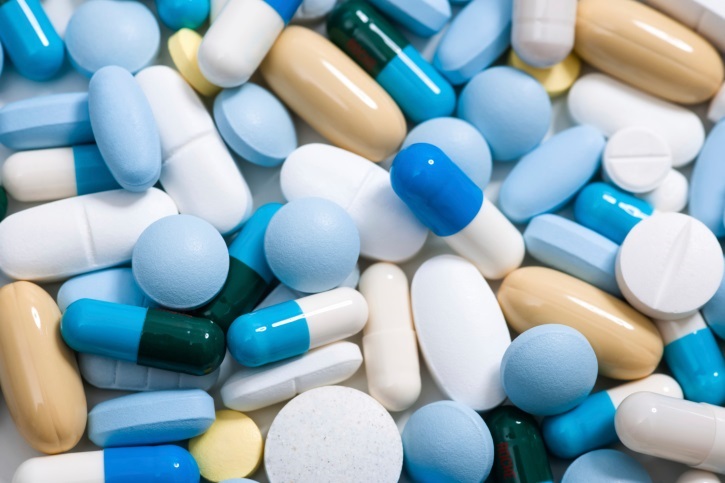 Use of glycolysis-enhancing drugs terazosin, doxazosin, or alfuzosin tied to lower risk for developing Parkinson disease than use of tamsulosin 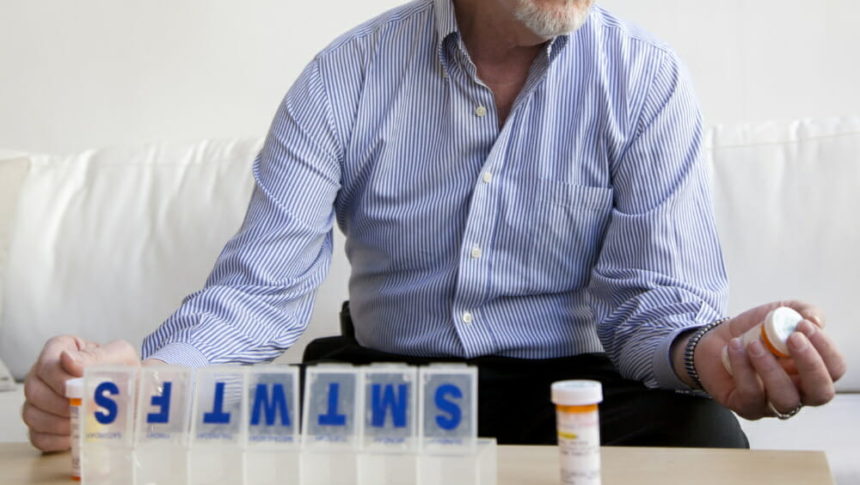 It is important for urologists and primary care physicians to be aware of the potential link between BPH medications and heart failure risk, according to investigators.

At 24 months after treatment for refractory BPH symptoms, patients who underwent transurethral resection of the prostate had more pronounced improvements in most functional outcomes compared with those treated with prostatic artery embolization, a study found.

In a small study, add-on vibegron appeared well-tolerated and clinically effective among men with persistent OAB. 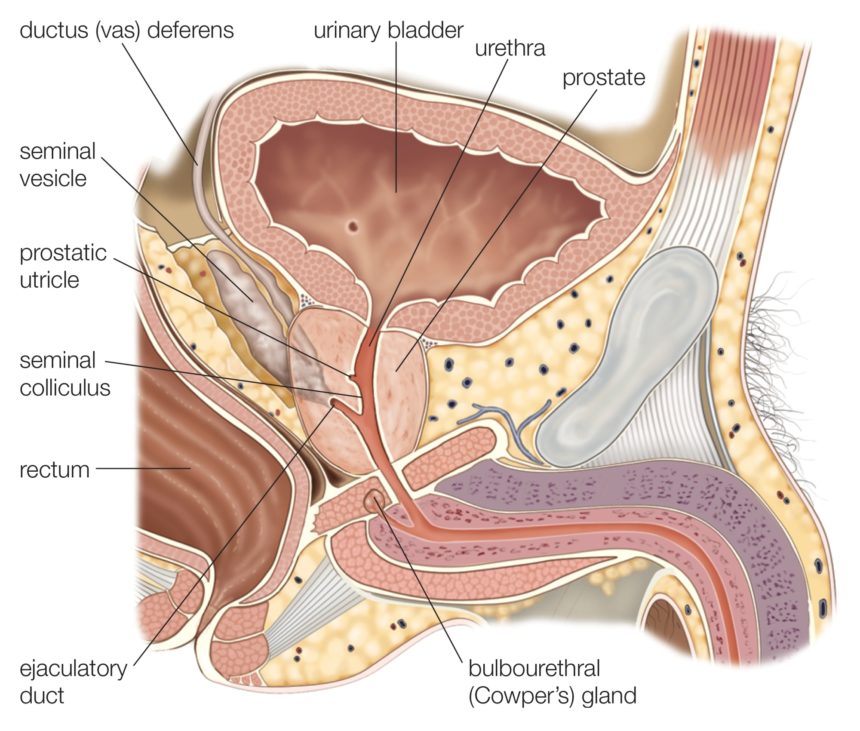 A meta-analysis evaluated the efficacy and safety of imidafenacin for overactive bladder induced by benign prostatic hyperplasia.
Next post in Benign Prostatic Hyperplasia (BPH) 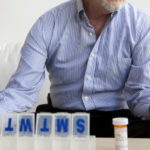