In a study of 121 patients with lupus nephritis on dialysis, 26.4% experienced an SLE flare at a median of 17 months after dialysis initiation. 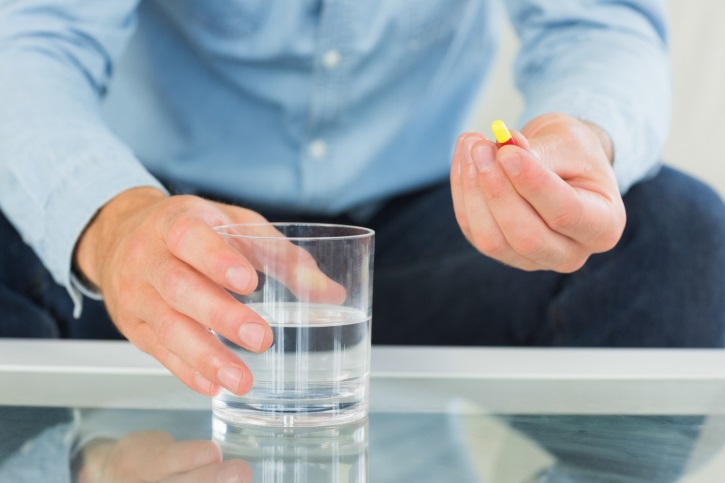 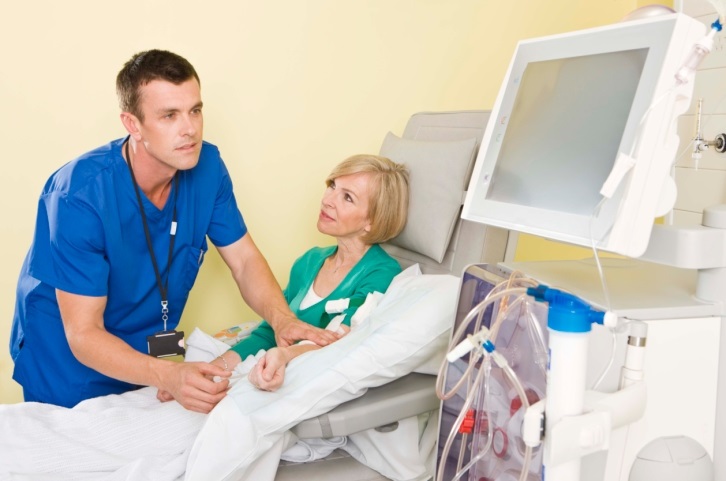 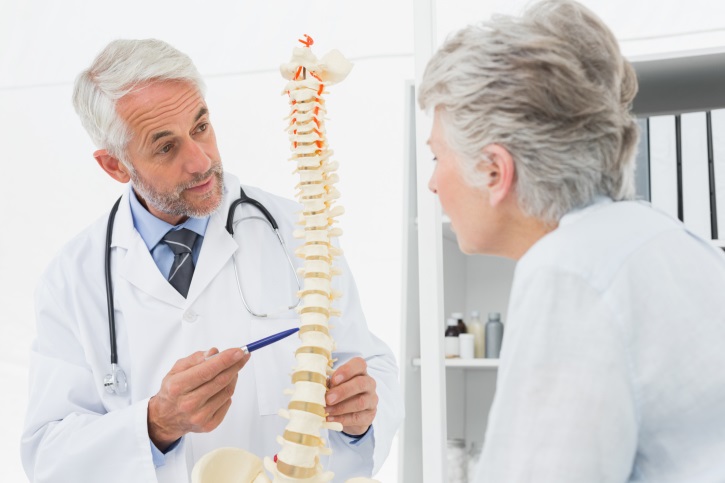 Risk of fracture at specific sites differed by cause of kidney failure, investigators found. 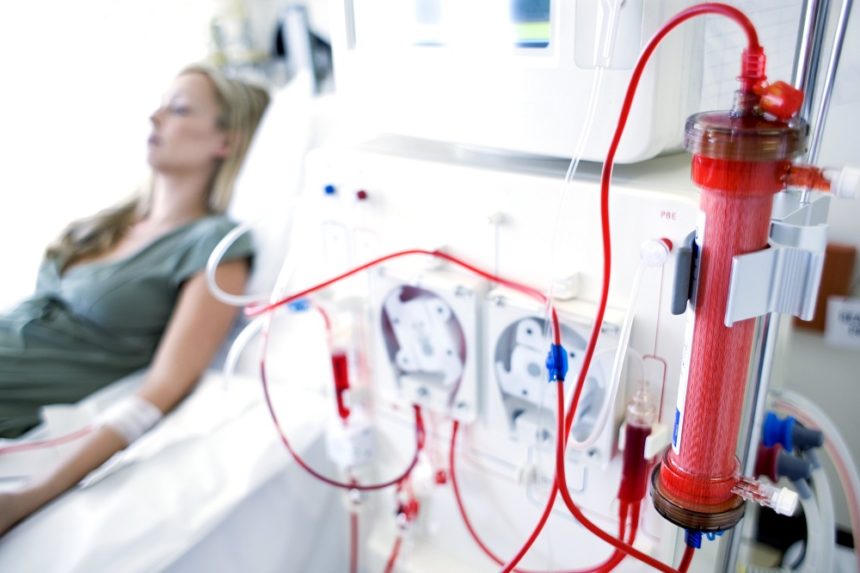 In the first 5 years after dialysis initiation, women had a 6% increased risk for death compared with men in adjusted analyses. Remdesivir is not currently recommended for use in patients with an estimated glomerular filtration rate (eGFR) less than 30 mL/min/1.73 m2. 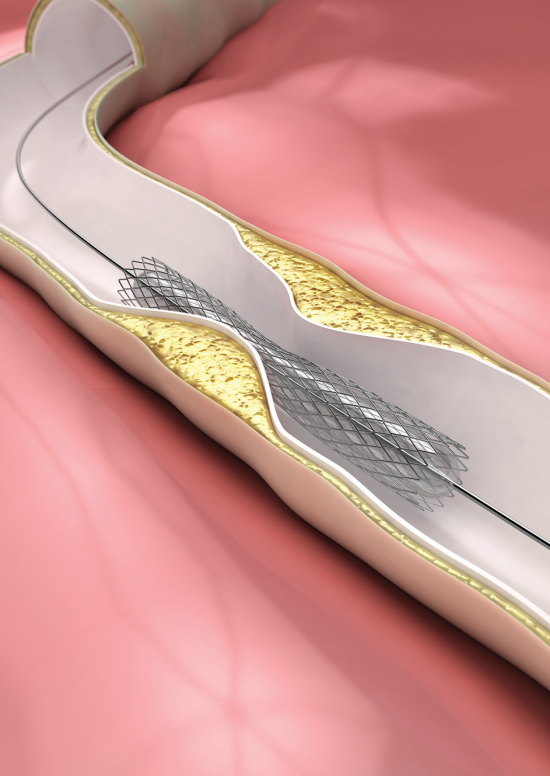 Strict management of secondary hyperparathyroidism may be necessary to improve prognosis in patients on dialysis who have coronary artery disease requiring percutaneous coronary intervention. 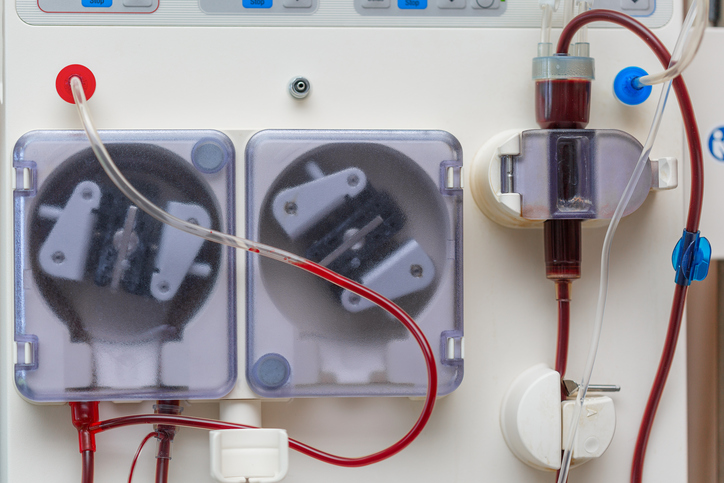 Parathyroidectomy for Secondary Hyperparathyroidism in the US Dialysis Population Characterized 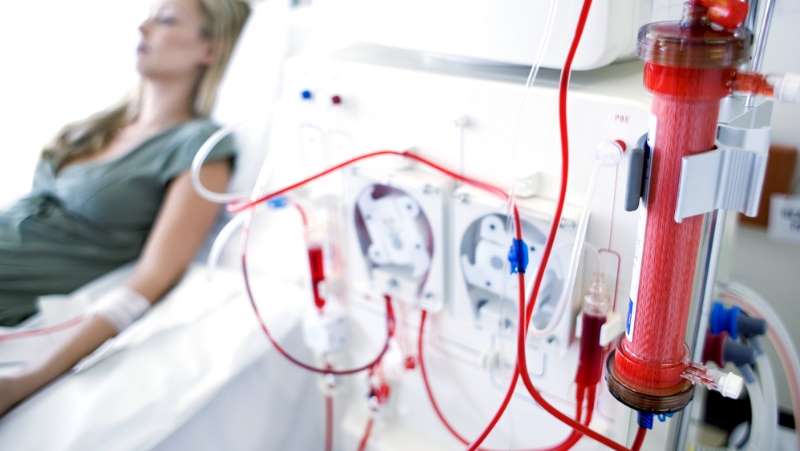 Serum levels of phosphate and parathyroid hormone are lower early in the day and higher late in the day, recently reported data suggest. 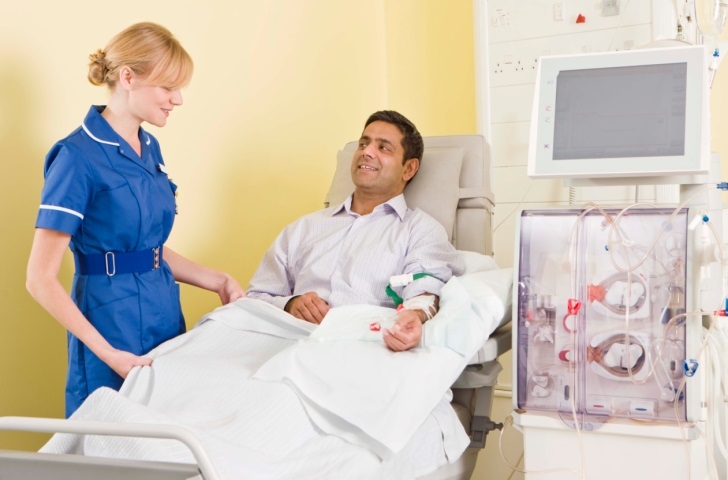 Protein, Exercise During Hemodialysis Does Not Impede Uremic Toxin Removal 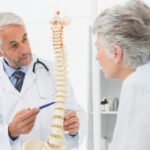