The current guideline-recommended creatinine-based eGFR equation incorporates a race coefficient that may overestimate eGFR in Black adults and contribute to discordant care. 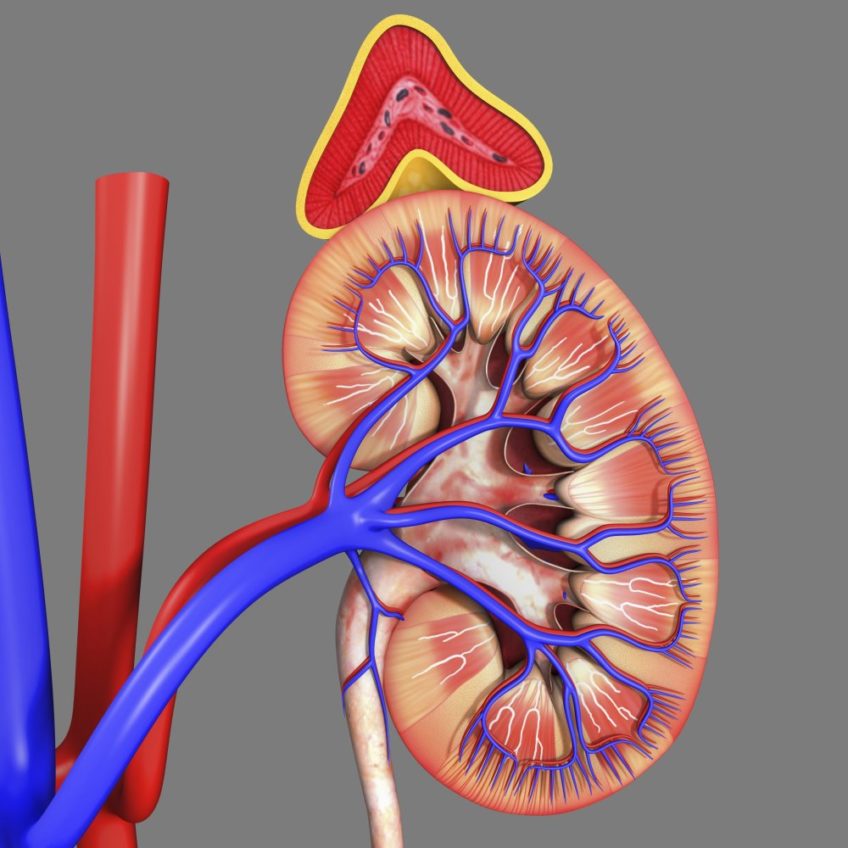 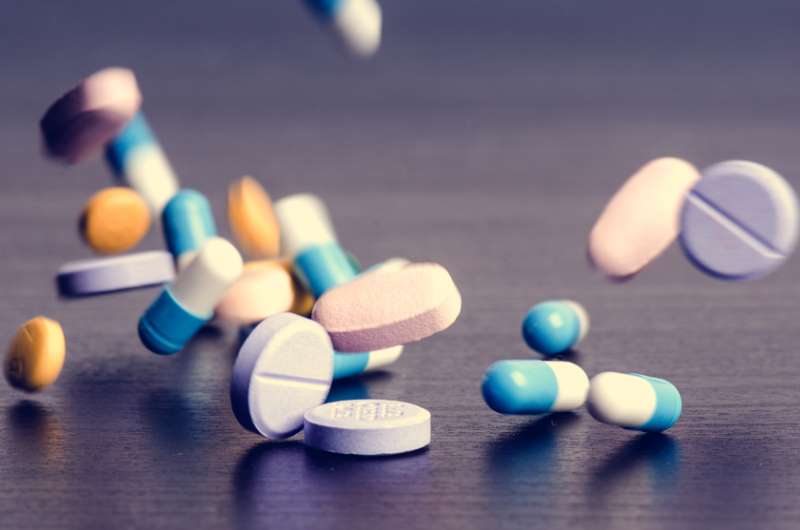 Urate-Lowering Therapies for Hyperuricemia in CKD Not Renoprotective

Investigators examined the urate-lowering effects of febuxostat, allopurinol, and benzbromarone and their association with renal protection in CKD. 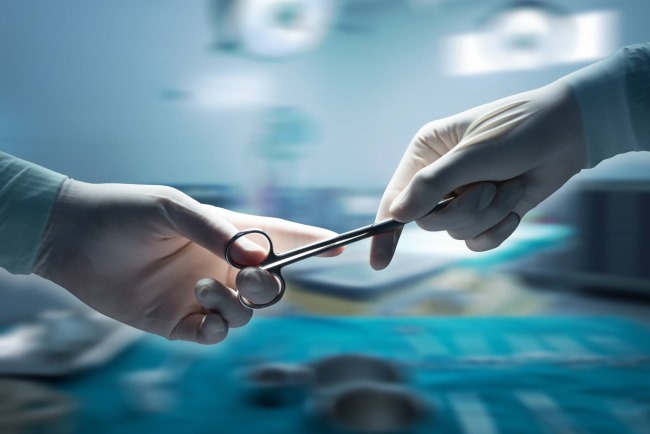 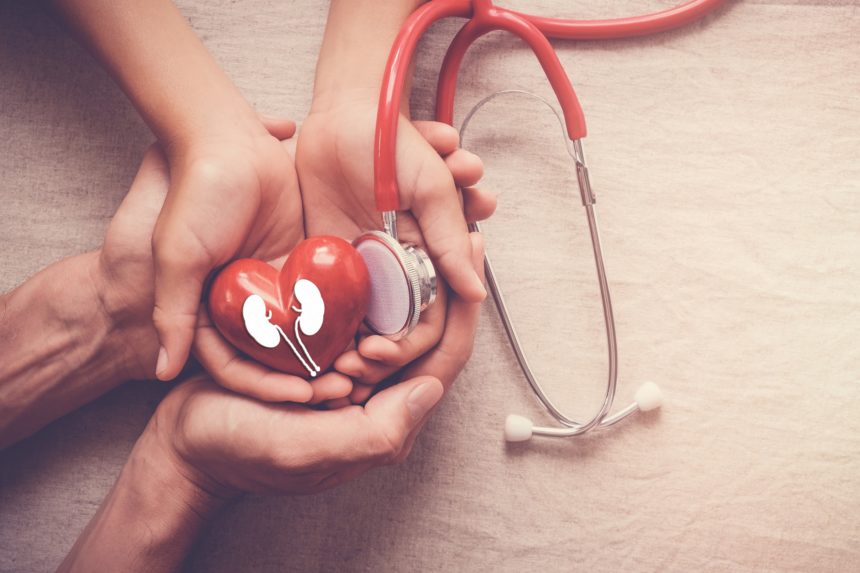 In FIDELITY, investigators pooled data from more than 13,000 patients from the FIDELIO-DKD and FIGARO-DKD trials. Using changes in UACR and eGFR as an alternative outcome for kidney failure in trials of CKD progression warrants further evaluation, according to investigators. The approval was based on data from the pivotal phase 3 KALM-1 and KALM-2 trials, as well as data from an additional 32 clinical studies. 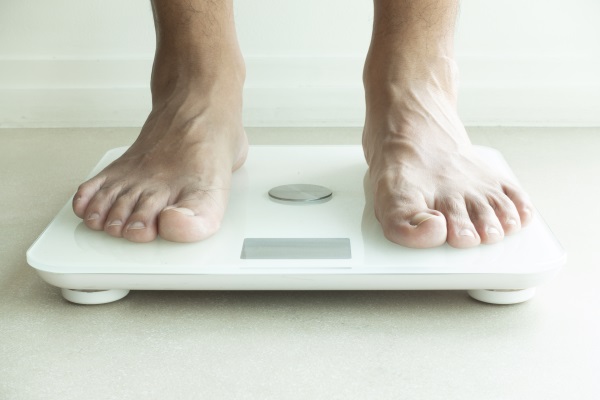 Variability in heart failure risk among women and men with CKD is particularly relevant given its high prevalence, according to investigators.
Next post in Chronic Kidney Disease (CKD)