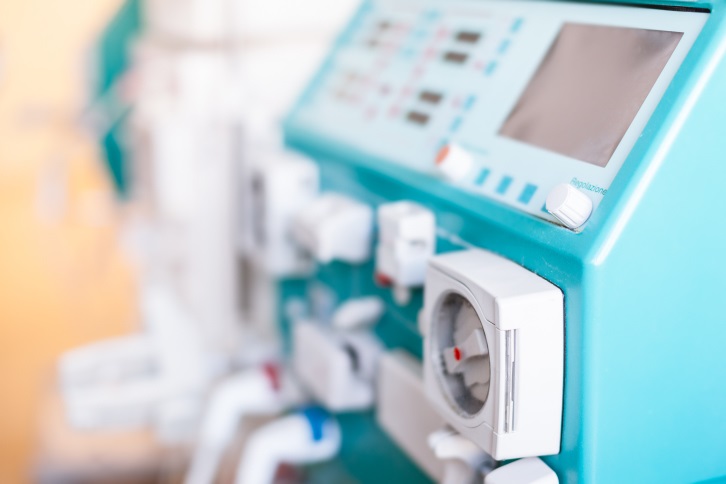 Investigators found sex and racial differences in the risk for end-stage kidney disease among patients with CKD anemia. Routine Use of Neoadjuvant Docetaxel Plus ADT Not Supported in Localized, High-Risk Prostate Cancer

Patients with localized prostate cancer characterized by high-risk features are at increased risk of a negative outcome following radical prostatectomy. 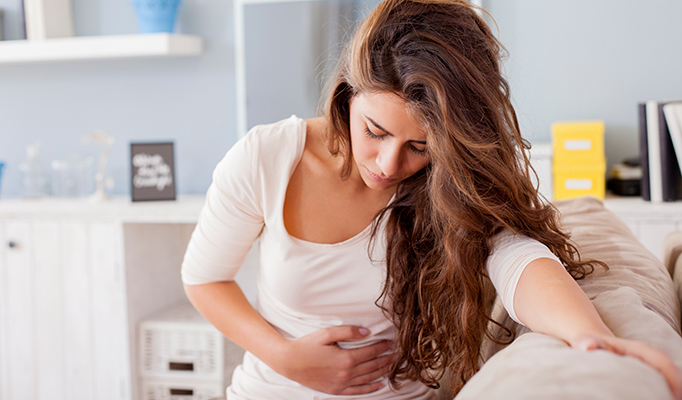 A literature search of new studies clarifies, refutes, and expands on previous recommendations for managing new and established CIPN in patients treated with cytotoxic agents. 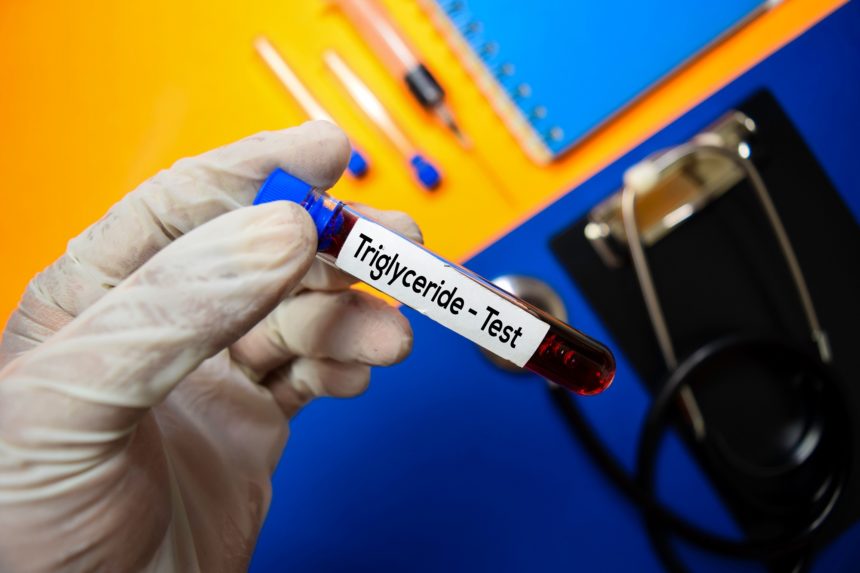 Elevated triglyceride levels were found to be independently associated with adverse cardiovascular outcomes in patients with type 2 diabetes and coronary artery disease. 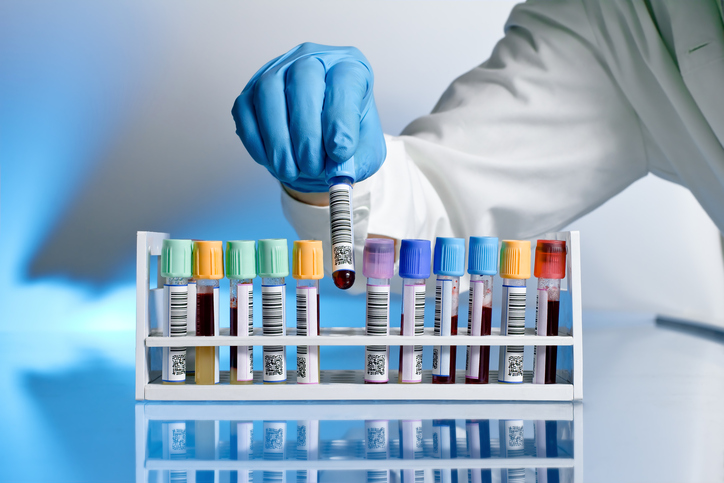 Researchers suggest effective COVID-19 screening within hemodialysis centers needs to include both RT-PCR and antibody testing to identify all patients requiring isolation. The double-blind EMPEROR-Reduced trial enrolled 3730 adults with HFrEF, with and without diabetes.

Autosomal dominant polycystic kidney disease (ADPKD) is caused by mutations of the PKD1 and PKD2 genes. More Than One in Three Stroke Survivors Have Uncontrolled Hypertension 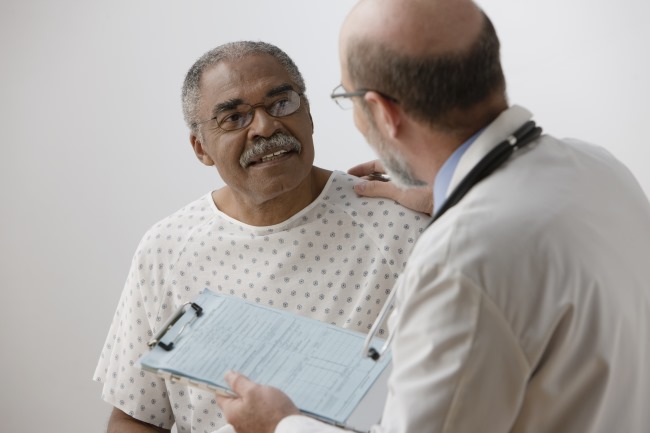 Patients with kidney stones who visited both a nephrologist and a urologist had a 6.6-fold higher likelihood of receiving testing for primary hyperparathyroidism, according to a study of veterans.
Next post in Anemia 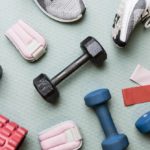