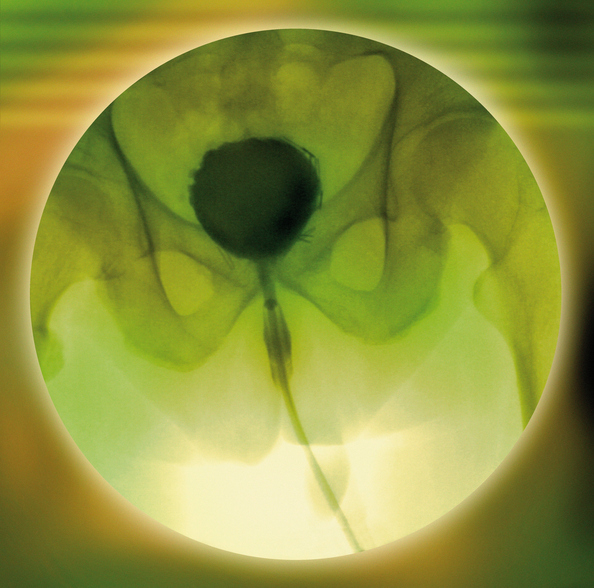 By
Jody A. Charnow
Previous retrospective studies have suggested that 5-alpha-reductase inhibitors may beneficial effects on bladder cancer development and/or recurrence, but a prospective cohort study found no protective effect. By
Jody A. Charnow
A study of patients undergoing radical prostatectomy found that those chronic kidney disease or end-stage renal disease have a higher risk of 30- and 90-day readmission and 1-year mortality. By
Jody Charnow
In a retrospective study, addition of carboplatin to chemotherapy regimens improved survival in men with metastatic castration-resistant prostate cancer whose disease progressed on second-generation hormone therapy. 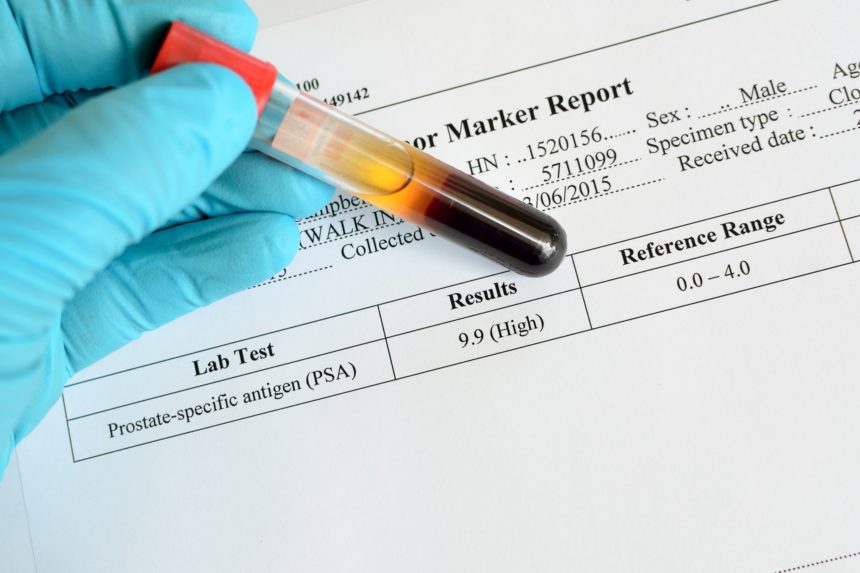 By
Jody A. Charnow
Findings from a new study can help individualize prognoses for men with biochemical recurrence of prostate cancer after radical prostatectomy. 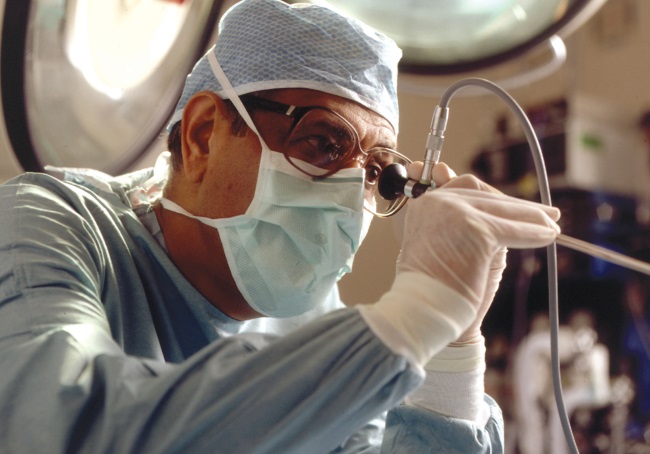 By
Jody A. Charnow
Decreased frequency of surveillance cystoscopies did not increase the risk of bladder cancer progression or death, study finds. 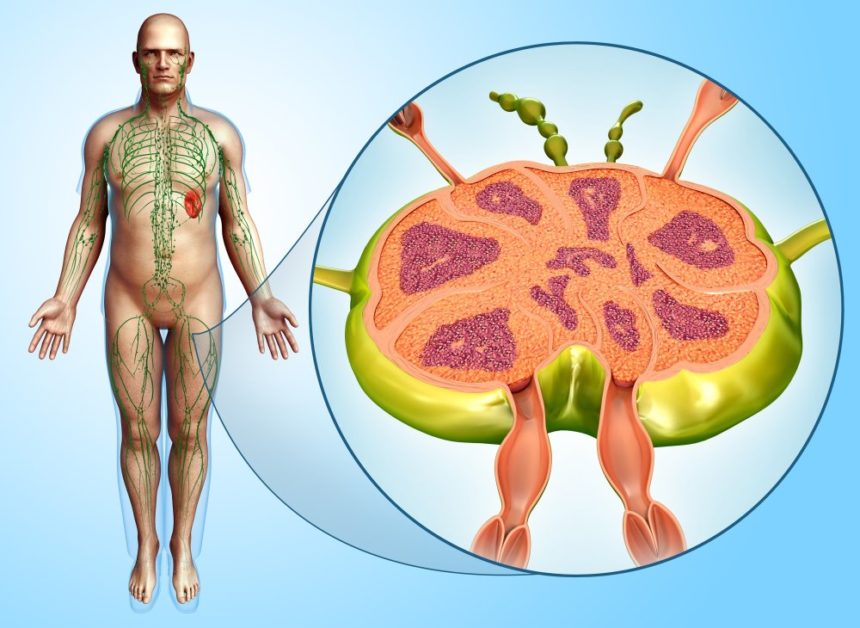 By
Natasha Persaud
In a study of T2 to T3 RCC patients, lymph node dissection did not significantly improve overall survival. 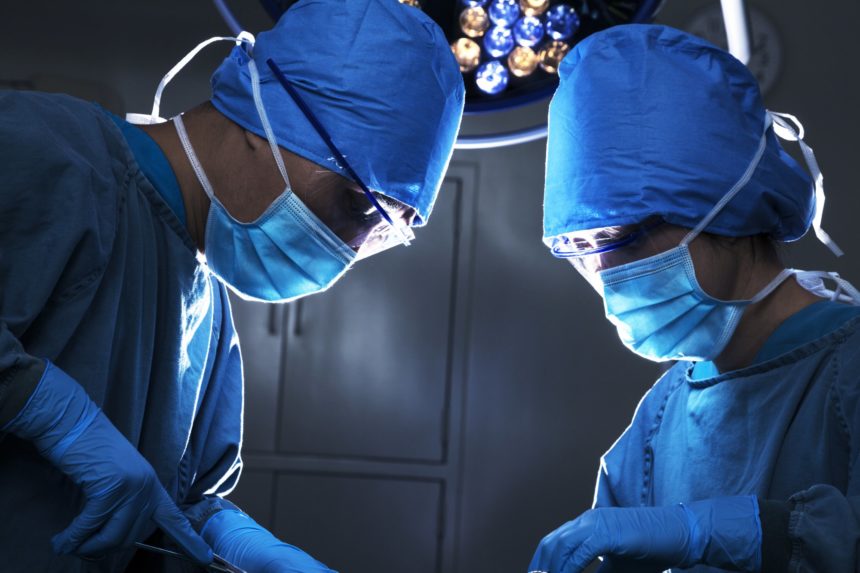 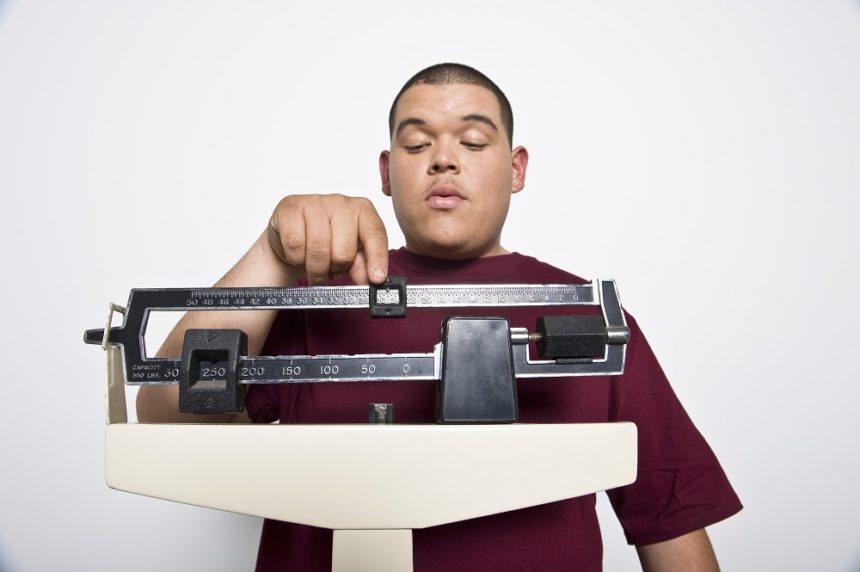 By
Jody A. Charnow
Testosterone levels among adolescents and young men in the United States declined significantly from 1999 to 2016, and data suggest the trend is related to increases in body mass index, a study found. 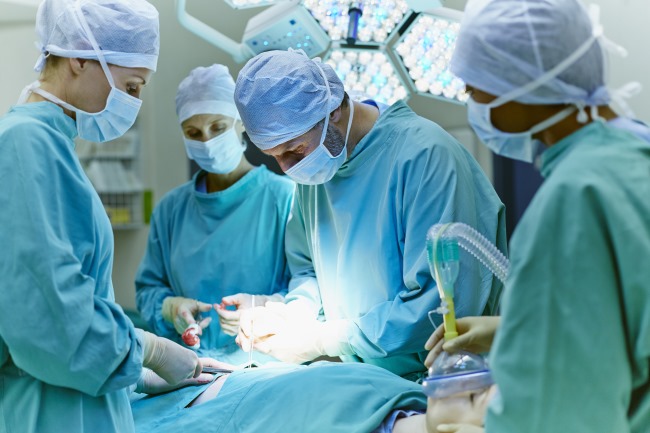 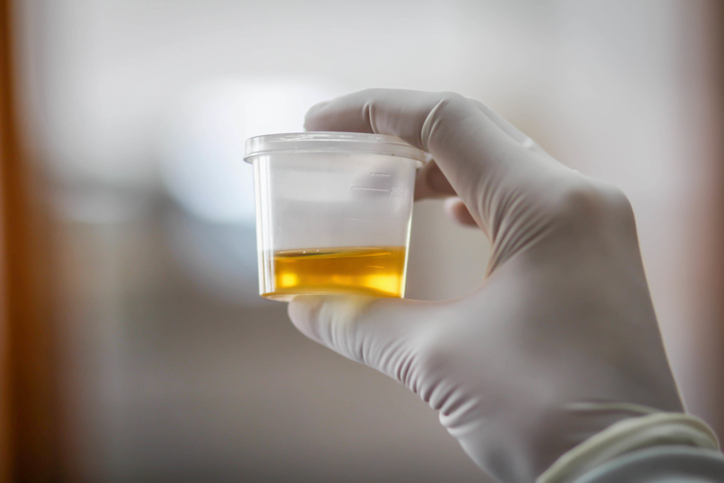 By
Natasha Persaud
For example, individuals with hyperoxaluria may be more prone to forming calcium oxalate monohydrate stones, according to new study findings. 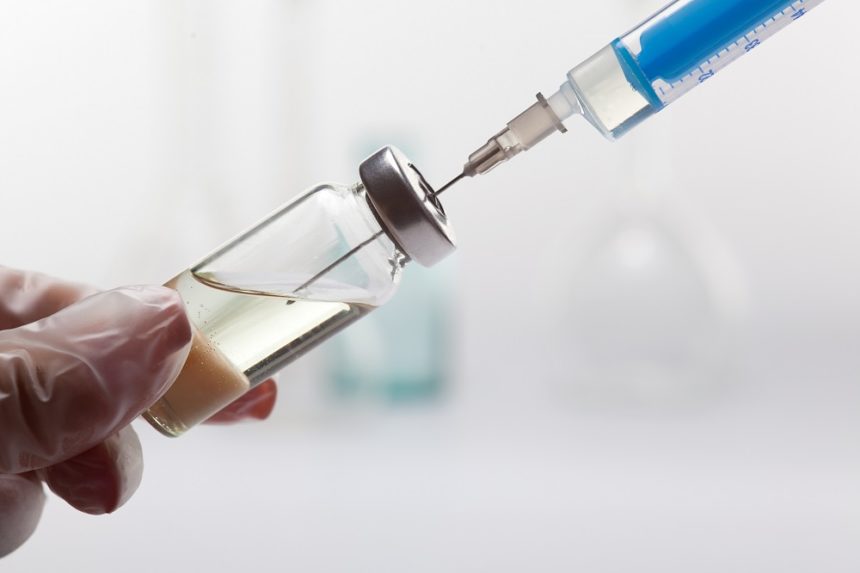 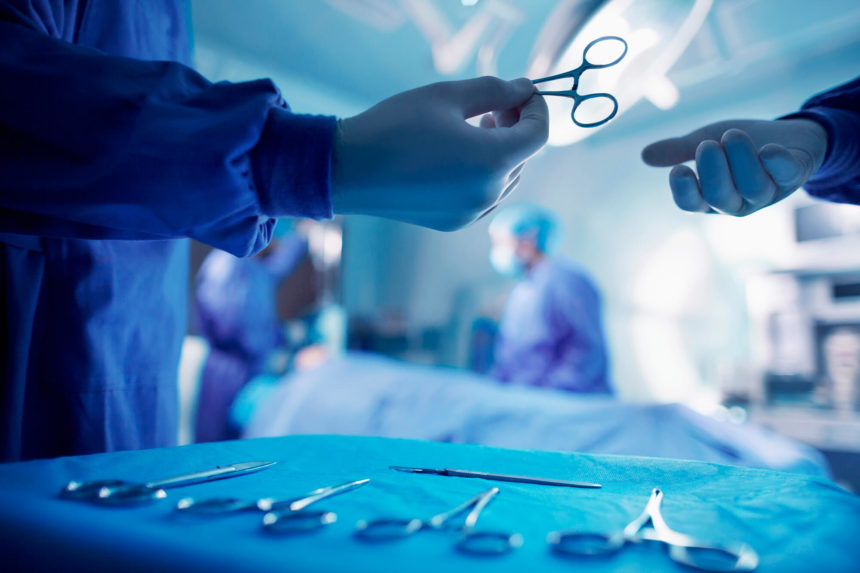 By
Natasha Persaud
Vibegron does not inhibit the CYP2D6 pathway, and thereby avoids drug-drug interactions, according to an EMPOWUR investigator. 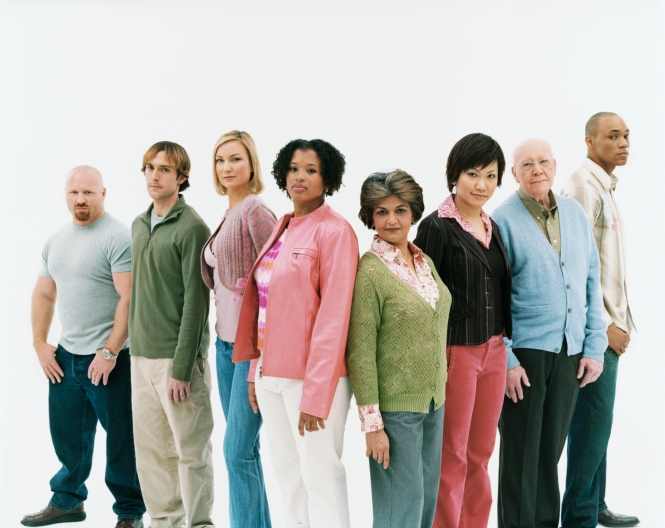 By
Natasha Persaud
US women in all age groups are affected by urinary incontinence of one type or another, according to new research.

By
Jody A. Charnow
Each 1 mL/min/1.73 m2 decline in estimated glomerular filtration rate was associated with a 3.7% increased risk of stone development in the following 2 years in adjusted analyses, a study found.
Next post in AUA 2020 Virtual Experience