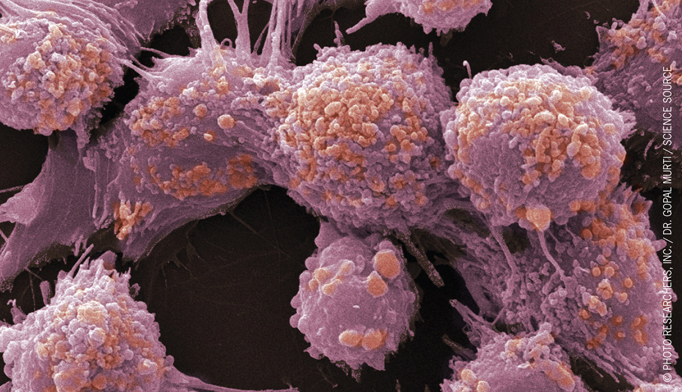 Prostate cancer (PCa) is the most common cancer diagnosed in males with an estimated 241,740 new cases in 2012, accounting for 29% of all malignancies. It is also estimated to account for 28,170 deaths in 2012, making it the second most common cause of cancer-related death in males.1

This high incidence to mortality ratio is strongly linked to the introduction of prostate-specific antigen (PSA) as a screening test in the 1980’s,2 which facilitated detection of PCa over pre-existing methods.3

PSA screening has been widely promoted in the U.S. as a public health initiative and was fairly rapidly adopted without evidence of improved mortality. 4 Several large, randomized trials, such as the Prostate, Lung, Colorectal, and Ovarian (PLCO) Cancer Screening Trial and the European Randomized Study of Screening for Prostate Cancer (ERSPC), that evaluated mortality outcomes of PSA screening sparked further debate about the benefits of PSA screening.5, 6

Recently the U.S. Preventive Services Task Force (USPSTF) concluded that screening was associated with a small or no reduction in PCa-specific mortality, and was also associated with significant harms. The USPSTF gave it a Grade D recommendation.7 This review highlights some of the controversies currently surrounding PCa screening.

Randomized trials and benefits of screening

Mass screening refers to the application of diagnostic tests or procedures to an asymptomatic population in order to divide that population into two groups: those with a condition that benefits from early diagnosis and intervention and those that do not have such a condition,4 with the ultimate goal being an improvement in morbidity and mortality.

To evaluate these goals and determine the utility of PCa screening, the USPSTF reviewed six randomized studies;5, 6, 8-11 the results of which are summarized below.

In Quebec, 46,486 men aged 45-80 were randomized to screening or no screening in 1988.8 Screening in this study included serum PSA (with  3.0 ng/mL being the upper limit of normal) and digital rectal examination (DRE) at the first visit, with PSA only on subsequent visits. In the group invited for screening, 23.6% of men were screened compared with 7.3% of controls who received screening.

The Stockholm trial9 randomly invited 2400 men aged 55-70 years to a one- time screening for PCa in 1988. These men were subsequently followed for 15 years and outcomes were compared to the remaining “source” population of 24,804 men, who were not invited for screening. Seventy-four percent of men who had been invited attended screening.

Participants were screened with a serum PSA, DRE, and transrectal ultrasound (TRUS) with biopsies performed for abnormal findings on DRE or TRUS. If the PSA level was greater than 7 ng/mL, repeat TRUS was performed and if greater than 10 ng/mL, biopsies were performed.