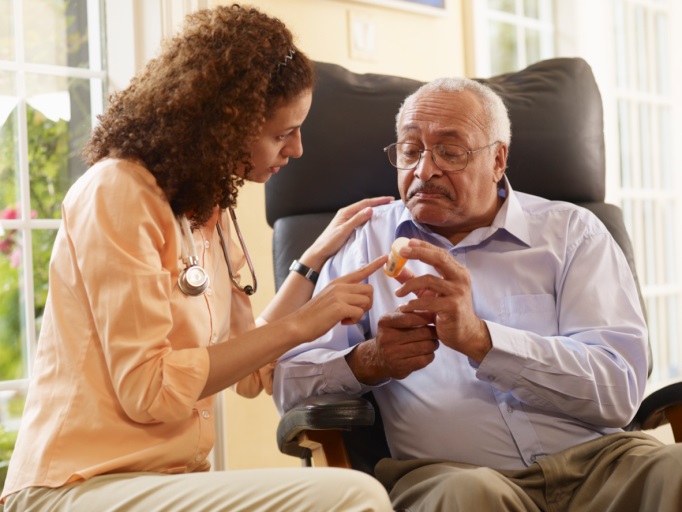 Discontinuation of RAAS inhibitors is often the first approach to manage hyperkalemia. 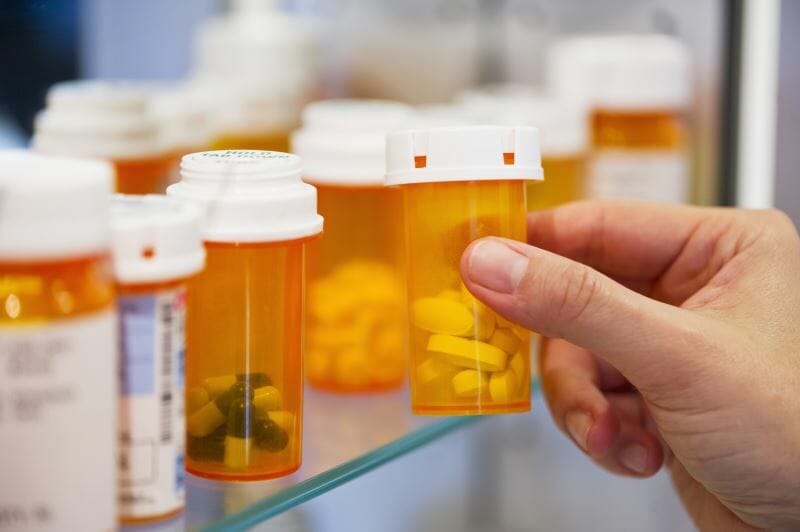 Findings were consistent for patients aged 80 years or older and patients with chronic kidney disease, who are often underrepresented in clinical trials.

Methotrexate Added to Pegloticase for Gout Safe for Kidneys

Investigators report findings from the MIRROR RCT trial, which compared pegloticase plus methotrexate vs placebo for uncontrolled gout. 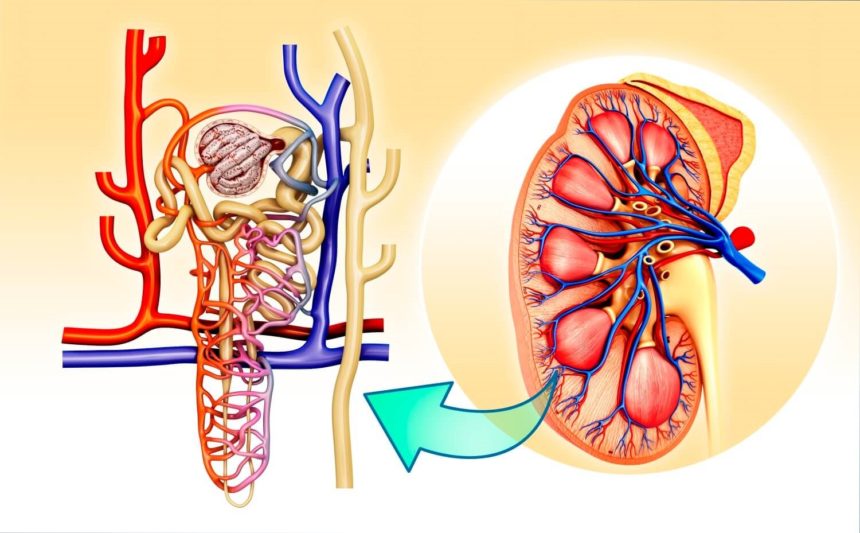 Treatment with an SGLT2 inhibitor may help patients with CKD or type 2 diabetes better preserve their kidney function. 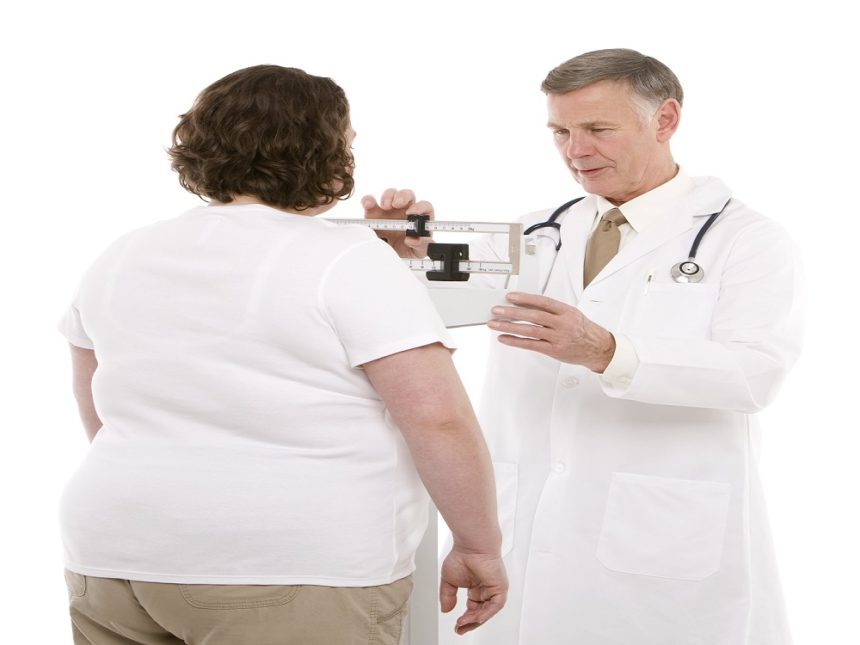 Rapid Weight Loss May Be Risky in CKD 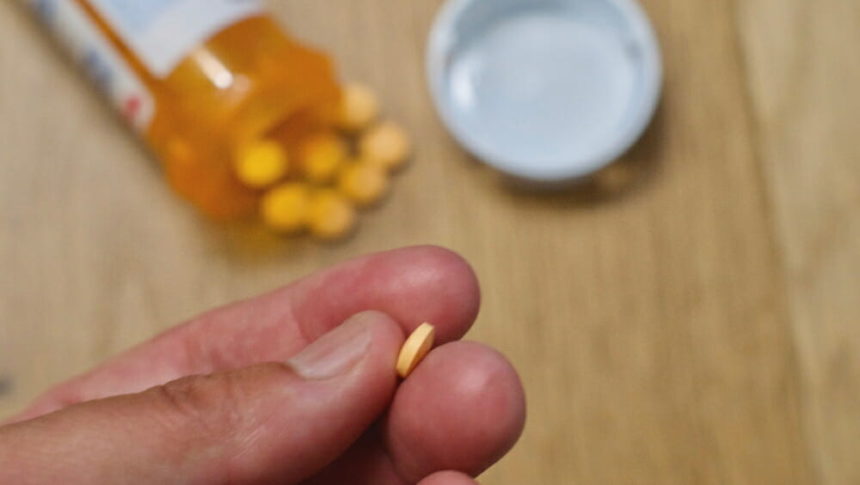 Intravenous vs Oral Iron Does Not Increase CKD Risk

Investigators compared the therapies in a large national cohort of patients with normal kidney function. 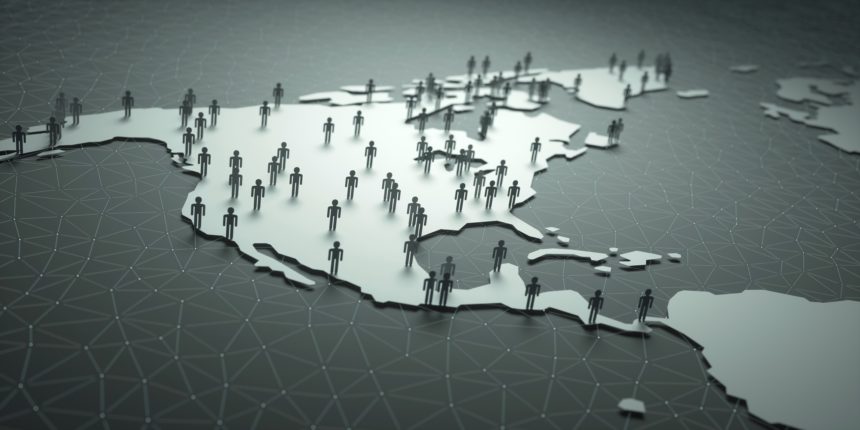 A greater proportion of younger adults are at risk under the age-adapted CKD classification system. 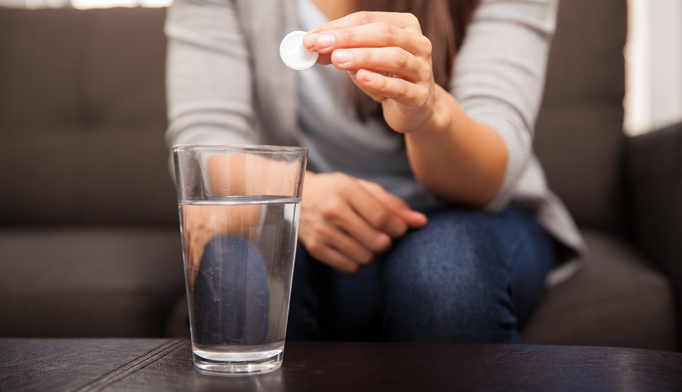 Study of US veterans with normal kidney function at baseline found that bicarbonate users had a significant 2.0- and 3.3-fold increased risk for incident CKD and death, respectively. 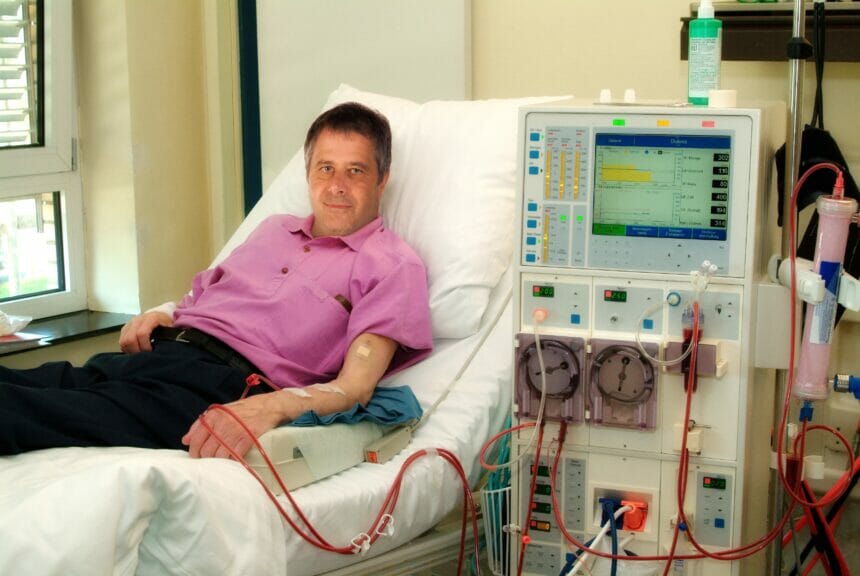 New findings have important implications in the new era where delaying dialysis initiation is a priority goal by means of continued conservative management of hyperkalemia, according to investigators.

Nephrologists Lag Behind Other Physicians in Prescribing SGLT2 Inhibitors